The Weirdest Items Plumbers Have Found in Pipes

Plumbers have one of the toughest jobs on the planet. Not only is the job extremely technical, but you need to have a really strong stomach.

From rotten food backing up a sink to a toilet clogged with wet wipes, plumbers have the unfortunate job of pulling all sorts of disgusting items out of our pipes.

Yet it’s not just the disgusting stuff plumbers have to deal with that can turn a stomach, occasionally they have to deal with the downright weird. Or, at least, that’s what we learned last month when we asked the Anchor Pumps plumbing community to share their weirdest plumbing stories. 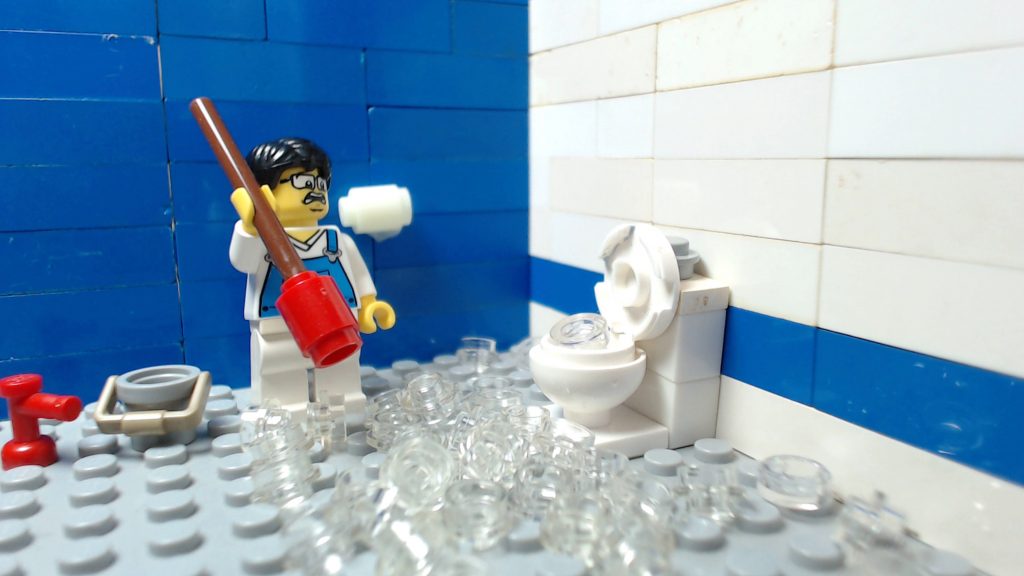 “I deal with all types of plumbing and I thought I'd seen it all until last year. I received a call for a blocked toilet and when I got out there I could feel a hard obstruction with the toilet snake. When I started to pull the snake back up I unearthed a motherload of condoms. While that’s not too unusual, what was unusual was the sheer amount of condoms. I estimate over a thousand came out of the toilet that day. I was sharing the story with a friend a few weeks later when he let me know that the house was a well-known brothel!” 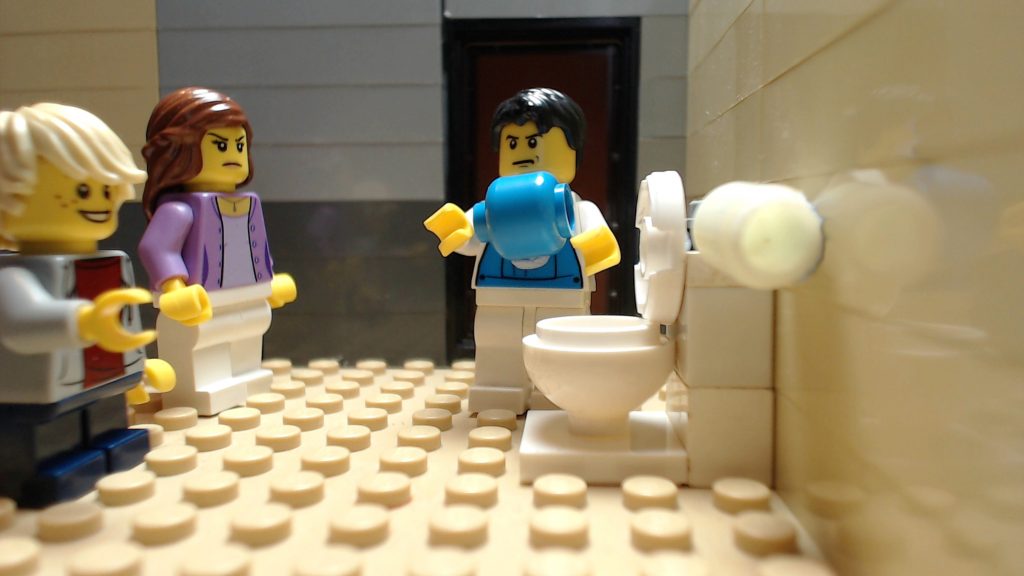 “The funniest item I’ve ever found is a whole unpopped water balloon blocking the bathroom sink. The kids had been doing what kids do on a summer's day and the sink was missing the flange. One of the water balloons managed to get in the drain and into the pipe work. The Mother was, as you can imagine, not happy. After I removed the u-bend, the water balloon just slipped straight out of the pipe still intact. The Mother proceeded to pop the balloon straight over her son’s head.” 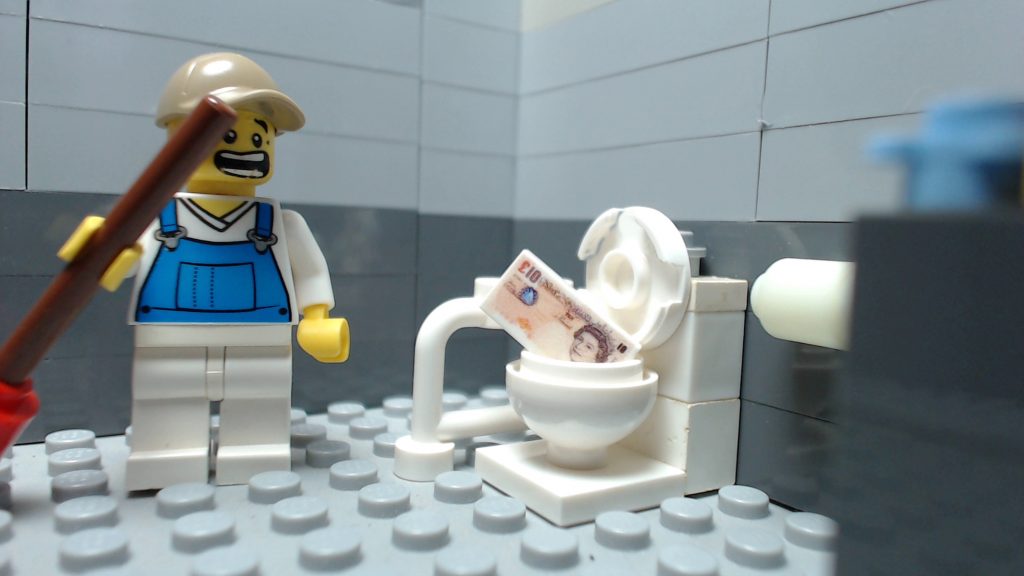 “One time I was called out for a blocked disabled toilet at a well known fast food restaurant. I started to auger the toilet and a fifty pound note floated up to the bowl. In just under 20 minutes I’d pulled out £3000 £2000. I still don’t know who flushed it or what happened to the money, but, as you can imagine, I was utterly dumbfounded by the discovery.” 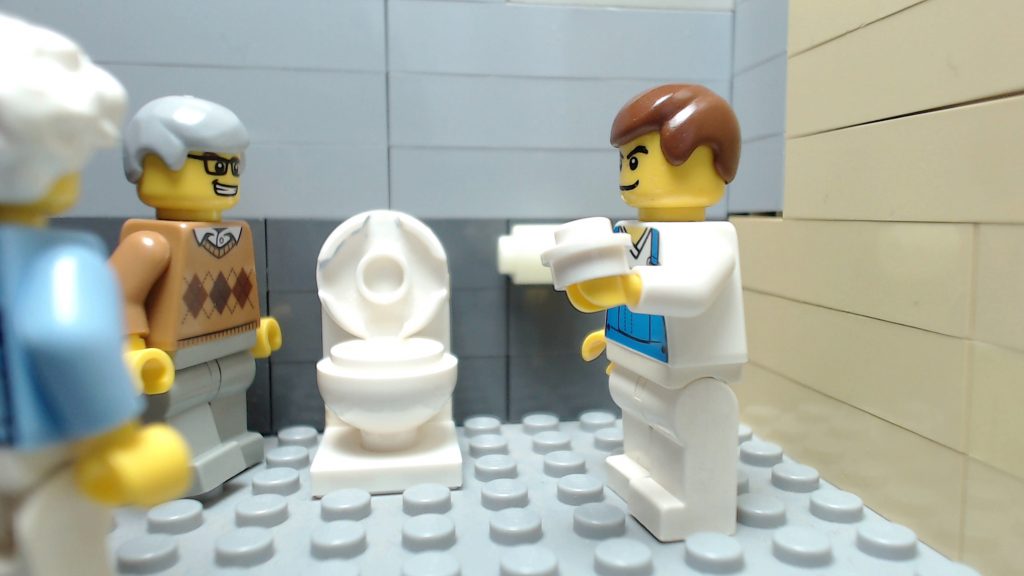 “I had a call out to the house of an elderly couple for a washing machine that had flooded due to a blocked outlet pipe. I flushed the pipe and out popped a pair of dentures which had clearly been in the pipe for a while. The old man looked ecstatic as he rinsed them off and slid them back in his mouth. I have no idea how the machine operated for so long as the old lady claimed he had lost the dentures over 6 months ago.” 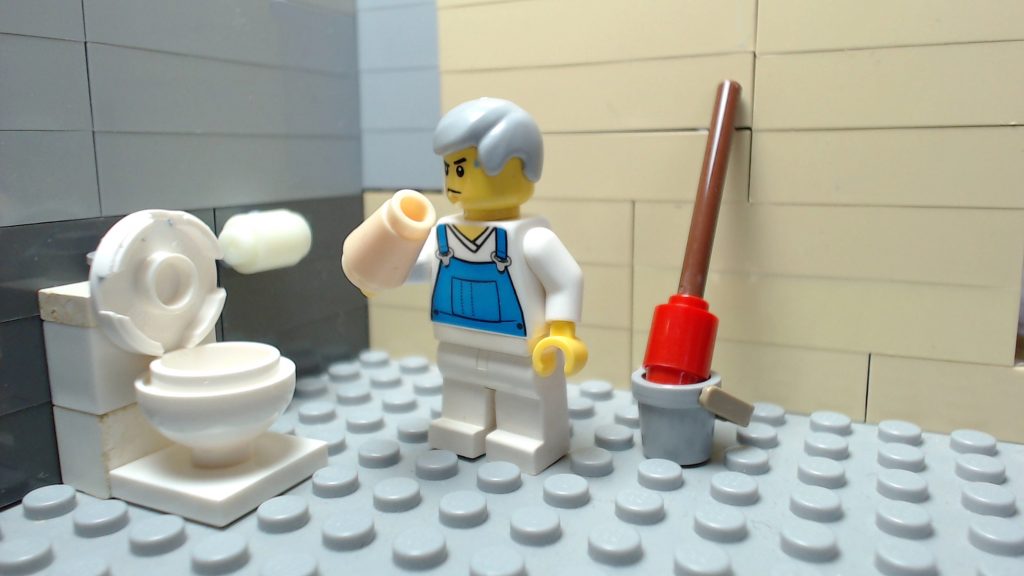 “The most stupid item I’ve found is an entire potato. The wife, for some unknown reason, was peeling a spud in the bathroom and dropped it in the toilet. As it became inedible upon touching the toilet water she just decided to flush it. That one flush set her a back a couple hundred pounds.” 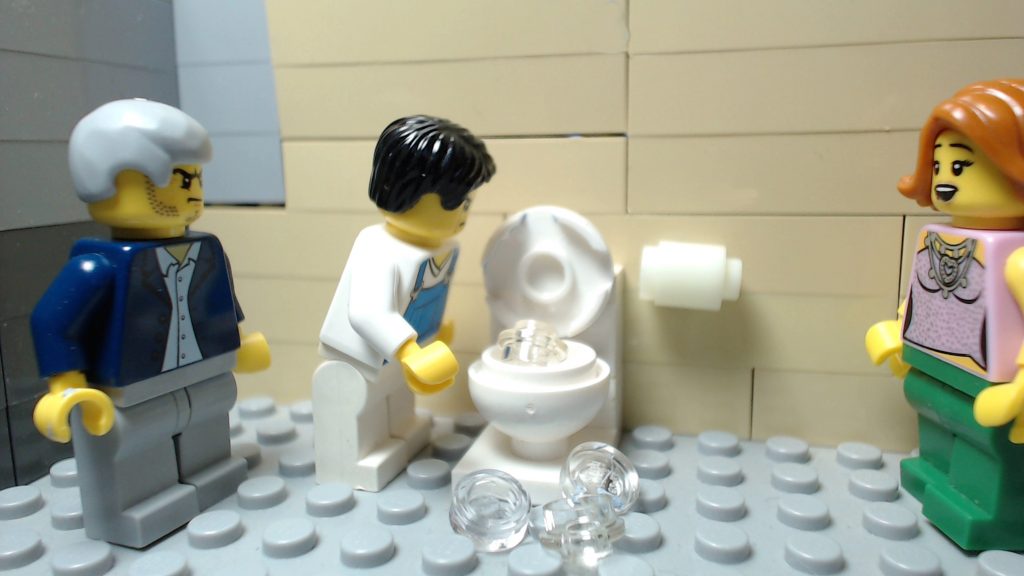 “One of the most awkward toilets I’ve unblocked was that of an 18 year old girl who still lived with her parents. As I began to auger the toilet I started pulling out condom after condom. The girl’s Father, who was stood behind me, went a bright shade of purple and stormed out of the room. I tried to continue the job minding my own business, but I could clearly hear an angry altercation coming from downstairs. Just as I was about to leave, the Father had the girl come in and apologise to me. The girl was understandably mortified.” 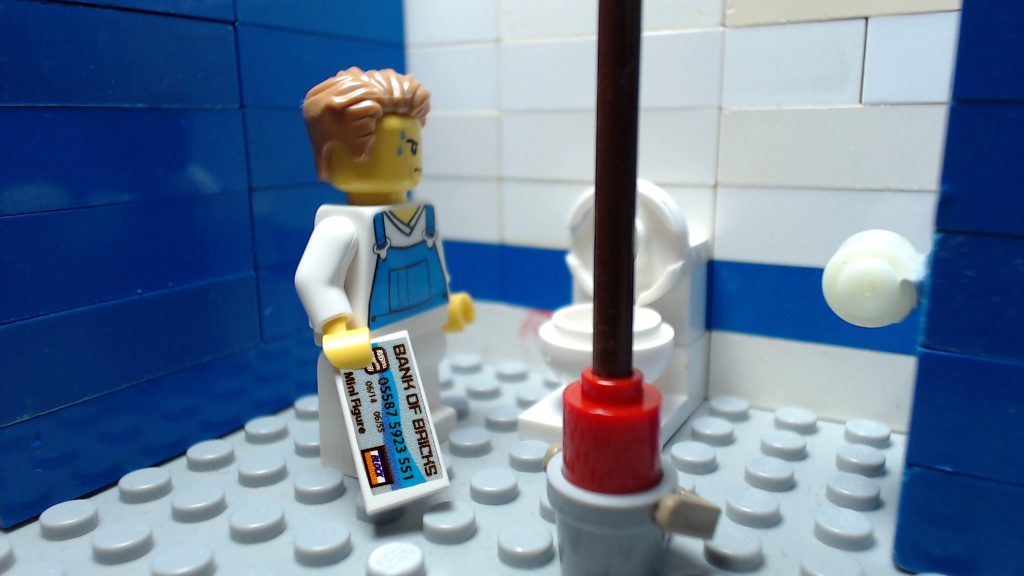 “I have a lucrative contract with a local nightclub that keeps me busy all year round. One of the weirdest items I keep finding in a blocked toilet is credit cards. I don’t think it is too hard to imagine what people are using a credit card for in a locked nightclub toilet.” 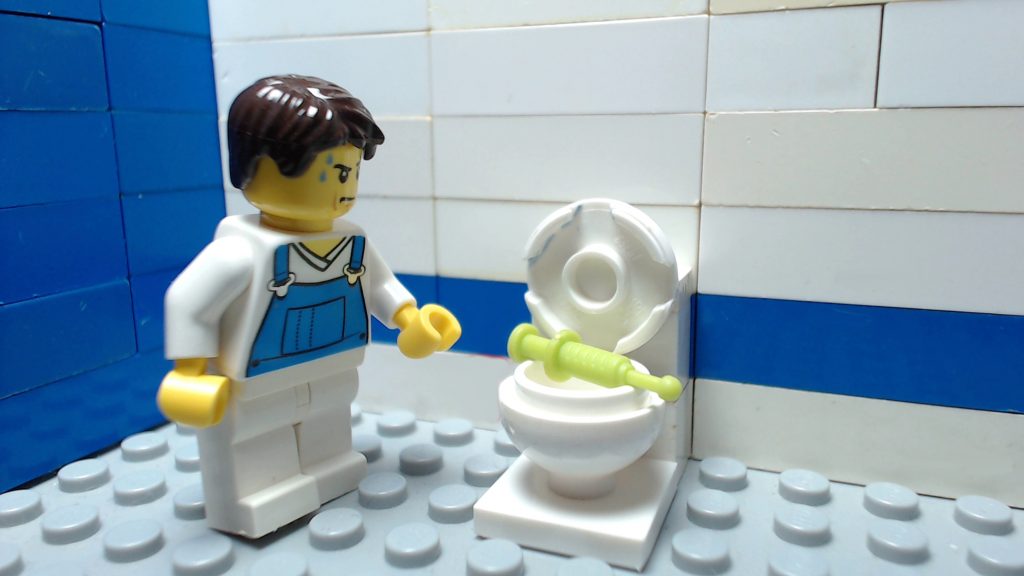 “I’ve had multiple calls from supermarkets requesting an emergency call out for dangerous objects floating up to the toilet bowl. The first time I received the call out I didn’t think too much about what the store manager meant by “dangerous object”. When I arrived I found what I believe was a heroin needle floating in the bowl. After finding the appropriate safety equipment to conduct the job I began to snake the toilet. In the end I was sickened by the number of needles I found.”

Categories: Plumbing
Tags: Plumbing & weird plumbing
Posted By: anchorpumps
Request a Call Back
Trustpilot
All content is copyright © 2017 of ANCHORPUMPS.COM. All rights reserved.